Is Divorce the Answer for a Woman in an Emotionally Abusive Marriage? 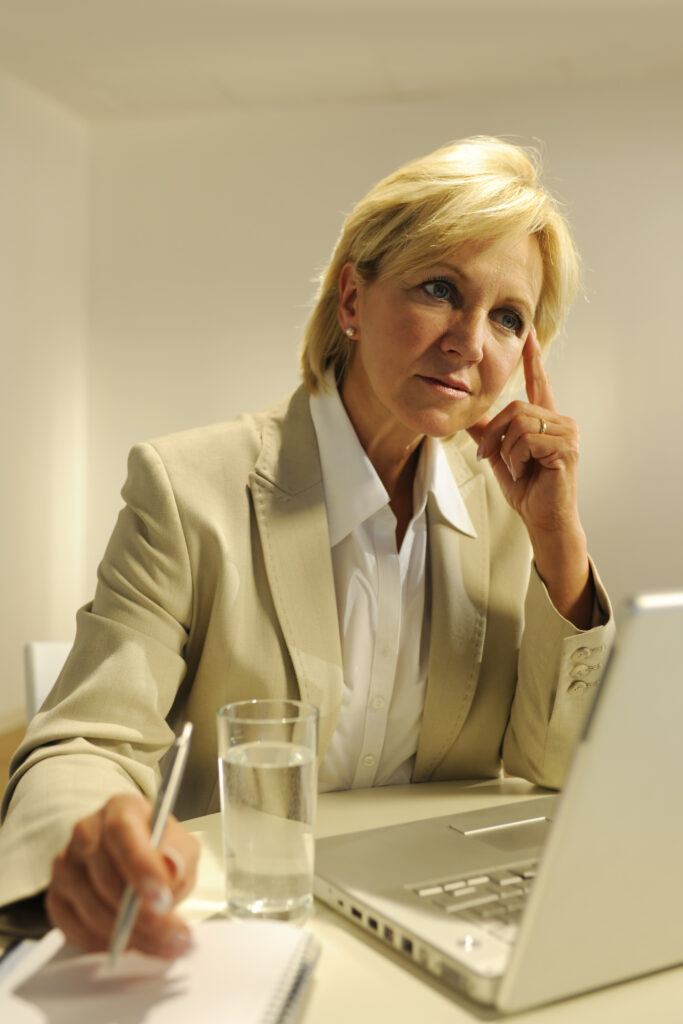 Many clients who seek out the help of a Family Law attorney have experienced a pattern of emotional or verbal abuse from their spouse. We witness this pattern across all areas of the socio- economic spectrum, but much more often than you might expect among successful professional women who have achieved status and recognition in their careers. In this pattern, a woman’s spouse bullies, belittles and manipulates her. This may include yelling, intimidation, tight financial controls, and unreasonable rules for behavior in and outside of the home.

One of my previous clients fits this pattern.  Martha (not her actual name) is a Vice President of a large employer, and earns an annual income in the seven figures.  Her husband, by contrast, has been unemployed for more than ten years.  Martha’s husband constantly criticizes her actions. He complains about her cooking, her gardening, and how she separates out the recycling.  He generally screams his criticisms at her.  She is prohibited from touching certain things in the house she’s lived in with her husband for twenty-four years. Martha’s husband carefully monitors and controls the money Martha earns. Martha obeys her husband’s rules, and does not respond to his criticisms.  Martha believes her husband when he tells her that if she divorces him, he will make it public and messy and she will end up with nothing.

Why does Martha allow this behavior from her husband?  It seems that Martha values her relationship with her spouse more than she values herself.  Although she has achieved a position of power and influence in her job where she manages over 50 employees, Martha feels frightened by the prospect of  divorce and loss of the sense of belonging her marriage provides.  She states clearly that being perceived by the outside world as part of a married couple is important to her. In fact, Martha is afraid of being on her own.

How can Martha, and other women in a similar situation, move forward in a healthy way?

There are two core issues that Martha needs to deal with.  First, she needs to understand the marital dynamic in which she is enmeshed.  Martha needs to identify it, name it, and be honest with herself about the price she is paying for remaining in an unhealthy marriage.  Martha may decide that she wants to try to change the situation and improve her relationship with her husband.  Or she may decide that she wants to separate from her husband because she cannot change the existing pattern of abuse in her marriage.   In either case, this will most likely involve a significant amount of work with an experienced therapist.

Second, Martha needs to understand and know her legal rights.  She needs to know from an expert — a divorce attorney– whether her husband’s assertions about the law are accurate, and what her options are in order to protect herself in case of a divorce.  It will be important to Martha to find an experienced attorney who empowers clients, and who understands how to deal with emotionally abusive spouses.

The important decision for Martha is to begin her new path by consulting with an experienced professional, whether this is with a therapist, a family law attorney, or both.  By taking this important step, Martha will open up the possibility for a more fulfilling life- one in which she is empowered and respected both professionally and personally.

Partner Marina Barannik is an experienced Family Law attorney who empowers divorce and family law clients to gain control of all aspects of their situation.  She serves clients in Washington D.C.,Virginia and Maryland. For more information , please contact Marina at mbarannik@FTLF.com or (202) 466-8960.

“I guide my clients through difficult family transitions and complex divorce challenges to help them embrace new roles and achieve positive results for the future.”