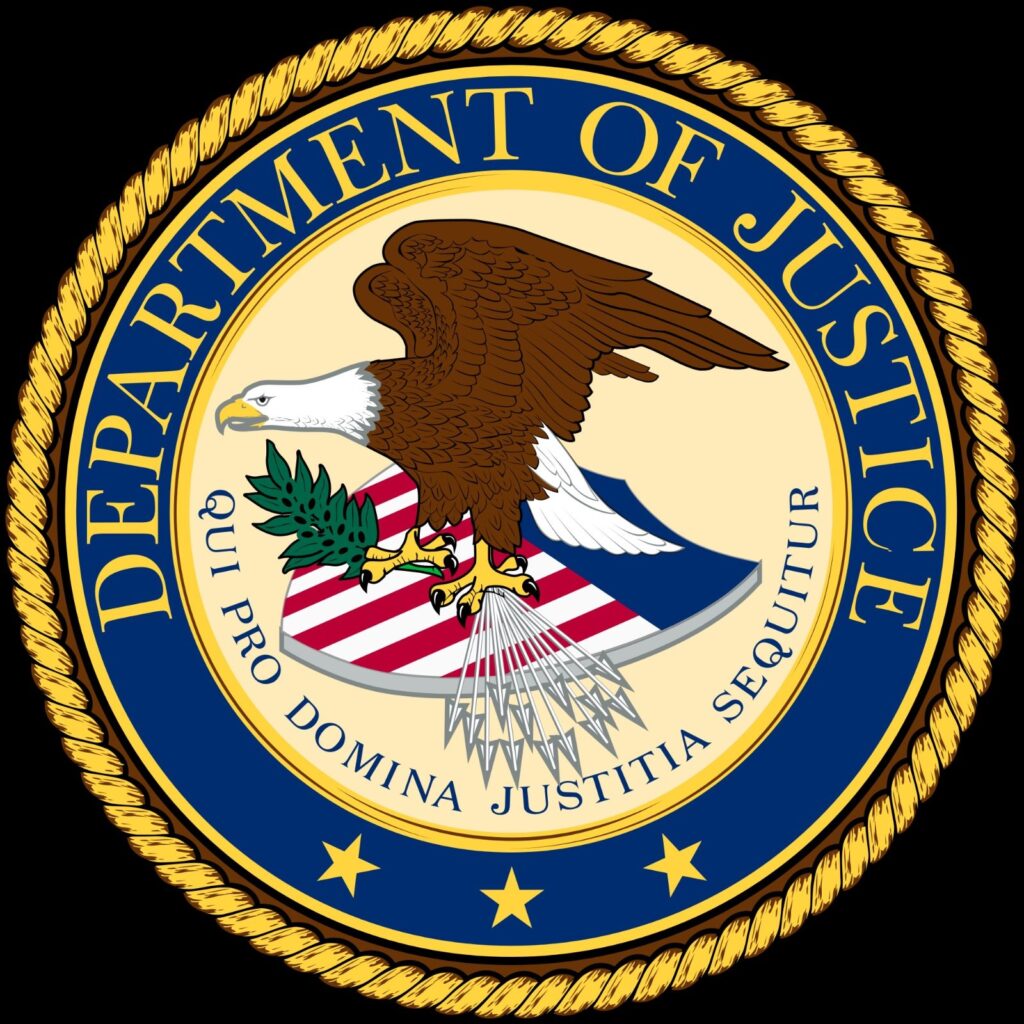 On February 6, Attorney General Barr, FBI Director Wray, NIH Deputy Director Lauer, a host of United States Attorneys, and others, gathered in Washington, DC to discuss the China Initiative, launched by the Department of Justice (“DOJ”) in November 2018.  According to the DOJ, the China Initiative “reflects the Department’s strategic priority of countering Chinese national security threats and reinforces the President’s overall national security strategy.”

The consensus among government officials at last Thursday’s China Initiative Conference, held by the Center for Strategy & International Studies in Washington, DC, was that the “China threat” is more significant and far-reaching than imagined and that prosecutions and agency action will continue to increase in 2020.

Attorney General Barr stated that “actions by China are continuing, and you should expect more indictments and prosecutions in the future.” He also warned that “China uses talent programs to encourage the theft of intellectual property” at academic and other research institutions.

FBI Director Wray echoed comments that he made to Congress in early 2018 calling for a “whole-of-society response with government and the private sector and the academic sector all working together.” Wray stated that the “FBI has about a thousand investigations involving China’s attempted theft of U.S.-based technology in all 56 of our field offices and spanning just about every industry and sector.”  Director Wray also stressed the need for universities to conduct due diligence on foreign nationals that they allow to work and study on their campuses.

A number of United States Attorneys also spoke at the conference, including Andrew Lelling, the United States Attorney in Boston, Massachusetts.  Lelling, whose office made headlines with the high-profile arrest on January 28 of Dr. Charles Lieber, chair of Harvard University’s department of chemistry and chemical biology, predicted that his office would be “prosecuting more people” for similar issues in 2020.  Lelling acknowledged that the DOJ’s prosecutions would have a “chilling effect on collaboration with the Chinese” but considered the prosecutions necessary as “unfortunately this kind of response is needed.”  Lelling added that it was up to universities to develop controls to keep track of what their faculty is doing on Chinese projects, and that it would be “administrative malpractice” if universities are not reviewing their grant applications carefully.

NIH Deputy Director Michael Lauer provided an update on NIH’s ongoing investigations and inquiries.  He noted that NIH has “contacted over 80 universities so far about approximately 180 scientists.”  Deputy Director Lauer noted that, if anything, the activity is worse than NIH thought back in 2018 and that it continues to grow.  Lauer stated that NIH has seen instances of diversion of intellectual property, duplicative funding, undisclosed conflicts of interest, and peer review violations, among other issues.  Lauer did praise universities for being “remarkably responsive” and working collaboratively with the NIH to address the threat.

The conference confirmed what many already expected—a busy 2020 is ahead for DOJ prosecutions, civil and administrative actions, and employment consequences stemming from alleged non-disclosure of foreign ties.

As the recipients of federal grant funding, it is imperative for universities and research institutions to ensure that adequate policies, procedures, and practices are in place to identify, correct, and potentially report instances of non-disclosure to the affected agency.

Kristen M. Schwendinger, a former Senior Counsel with the Health and Human Services, Office of Inspector General, is a Senior Counsel in Feldesman Tucker Leifer Fidell LLP’s Federal Grants and Litigation and Government Investigations practice groups.  Kristen can be reached at kschwendinger@feldesmantucker.com or (202) 466-8960 if you have any questions.