The Department of Labor (DOL) has finally issued a proposed rule for determining whether a worker is an employee or an independent contractor under the Fair Labor Standards Act (FLSA). The proposed rule, titled “Employee or Independent Contractor Classification Under the Fair Labor Standards Act,” would rescind the employer-friendly test that was adopted by the previous administration in January 2021 and return to a classification model that makes it more difficult for employers to classify workers as independent contractors.

As the FLSA, which sets the minimum wage and overtime requirements, applies to employees and not independent contractors, the proposed rule, should it survive the regulatory process, could have a profound financial impact on employers. Specifically, employers would have to reassess their worker classifications under the new rule and potentially reclassify independent contractors as employees. As employees generally receive benefits, higher wages, and certain protections under federal employment laws, the reclassification process could be costly to employers.

In January 2021, the previous administration issued the “Independent Contractor Status Under the Fair Labor Standards Act” (the “2021 Rule”). The 2021 Rule implemented a streamlined “economic realities test” that emphasizes 1) the “nature and degree” of the employer’s control over the work performed; and 2) the “worker’s opportunity for profit or loss.” In focusing the classification inquiry on these two “core factors,” and minimizing the importance of other factors traditionally used in the analysis, the 2021 Rule is widely considered to be “employer-friendly” because it makes it easier for employers to classify workers as independent contractors.

According to DOL, the proposed rule is consistent with its previous guidance (prior to 2021), will be more helpful in ”evaluating modern work arrangements,” and will align more closely with legal precedent and judicial interpretations of the FLSA.

To learn more about classifying workers, the best practices for avoiding misclassification issues, and the relevant analysis utilized by the Department of Labor and the Internal Revenue Service, FTLF has a two-part webinar series, titled “Ring the Alarm: Avoiding the Legal Perils of Employee Misclassification.” This series is available on demand and registration includes an Independent Contractor Agreement template as well as a Worker Classification Checklist and Guide. 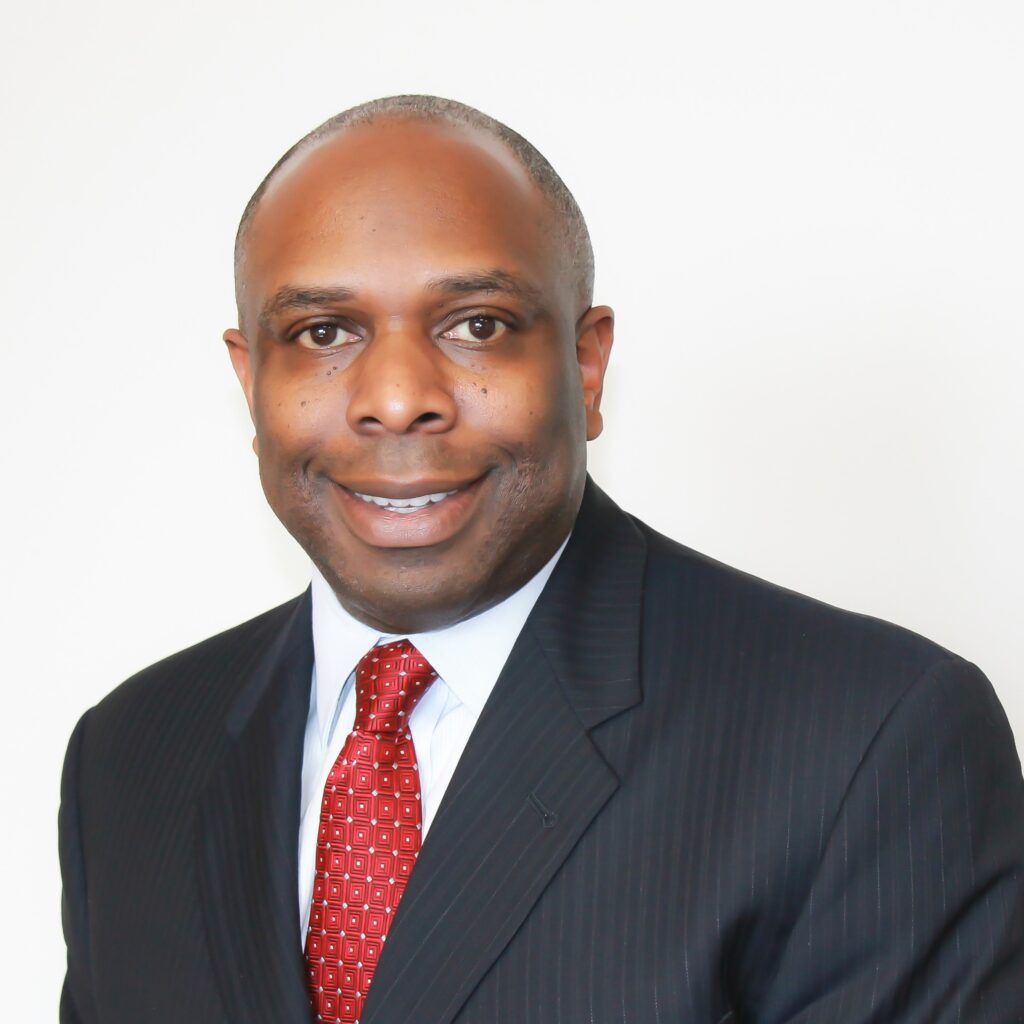