Domestic Violence, Protective Orders and Guns: What You Need to Know 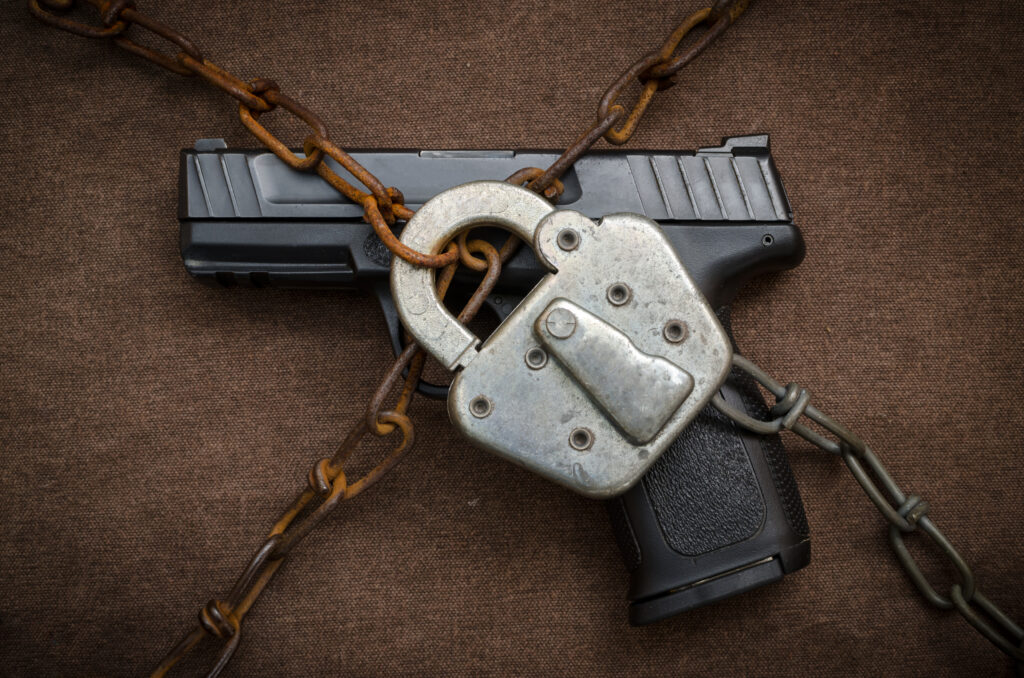 As a party who has had a protective order entered against you, are you limited in your ability to own a firearm?

If you live in Virginia, the answer is now yes.

To provide some background, a protective order is a court order in a civil (not criminal) proceeding which has been entered to ensure the safety of a victim of domestic violence.  Typical safety provisions of such an order can include stay-away orders (restricting physical, email and phone contact with the victim) and orders prohibiting harassment and stalking of the victim.

Now, Virginia has modified its statutes to make it a felony for a person who has had a protective order entered against him/her to have possession of a gun.  The statute is effective as of July 1, 2016, but this restriction on gun possession applies to protective orders entered prior to that date which are still in effect on July 1, 2016.

The retroactivity of this provision is unusual, but essential for the affected people to be knowledgeable about.  Since the party who had the protective order entered against him/her was not counseled as to gun possession at the time of entry of the order, that party may be caught off-guard by this change in the law and may be at risk of being found guilty of commission of a felony. 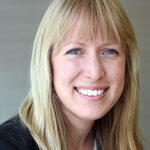 “I believe that effectively listening to and communicating with the client should be an attorney’s most important focus.”