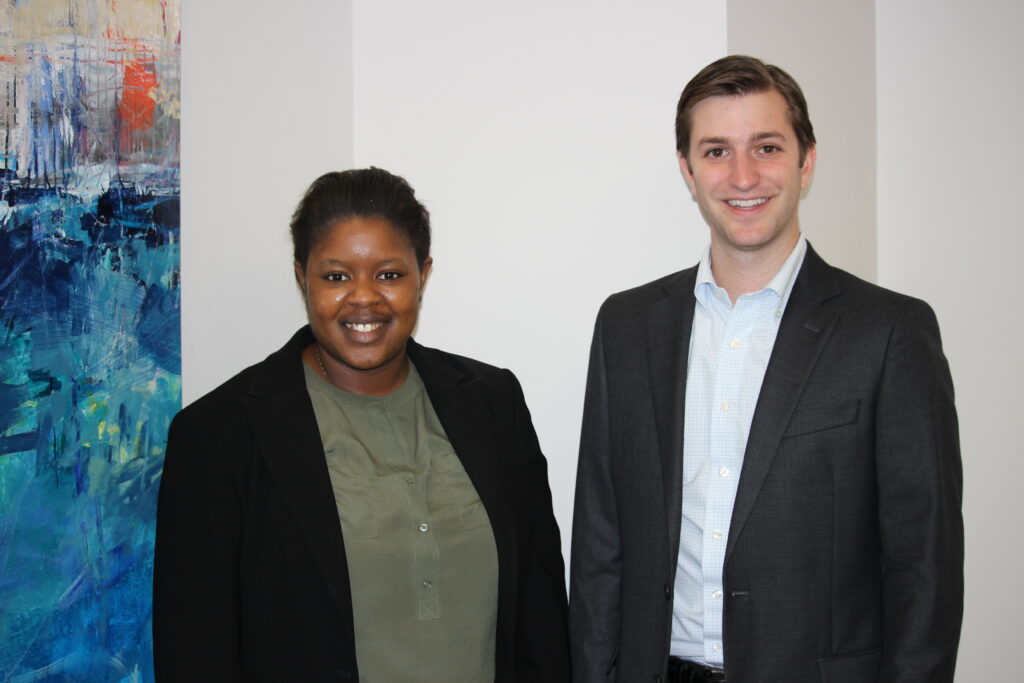 Daryl joins the firm from Boston University School of Law for his 2L summer. Prior to joining the firm for the summer, Daryl worked in the health care industry, where he worked on the details of creating an Accountable Care Organization, served as a mental health worker at New York Presbyterian Psychiatric Hospital, and spent his 1L summer with the Greater Boston Legal Services with a focus on disability law. Daryl earned his MPH from Yale in 2013.

Jacqueline joins the firm from Georgetown University Law Center for her 2L summer.  Prior to joining the firm as a summer associate, she interned at the White House with a focus on HIV/AIDS. Jackie also completed a Fulbright in Mumbai, India where she studied the effectiveness of community-based interventions to reduce new HIV infections. For her 1L summer, Jackie split her time between the Yale-New Haven Health System and Wiggin & Dana LLP where her work touched upon Medicare and Medicaid reimbursement, among other health law matters.