This evening, Senior Partner and Founder, Marna Tucker, will be honored by the Women’s Bar Association of the District of Columbia as a previous Margaret Brent Women Lawyers of Achievement Award honoree.  Marna received the distinguished award in 2001.  The ABA Commission on Women created the Margaret Brent Women Lawyers of Achievement Award in 1991. It recognizes accomplished women lawyers around the country who not only have reached the pinnacle of success in the profession — but who have mentored and opened doors for women throughout their careers. Named for the first woman to practice law in North America (starting in 1638!), the Margaret Brent Award lauds women who pay it forward.

Click here for more information on the award and event. 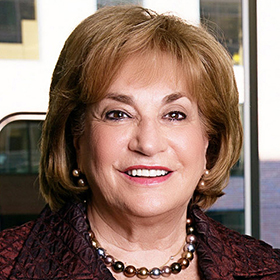