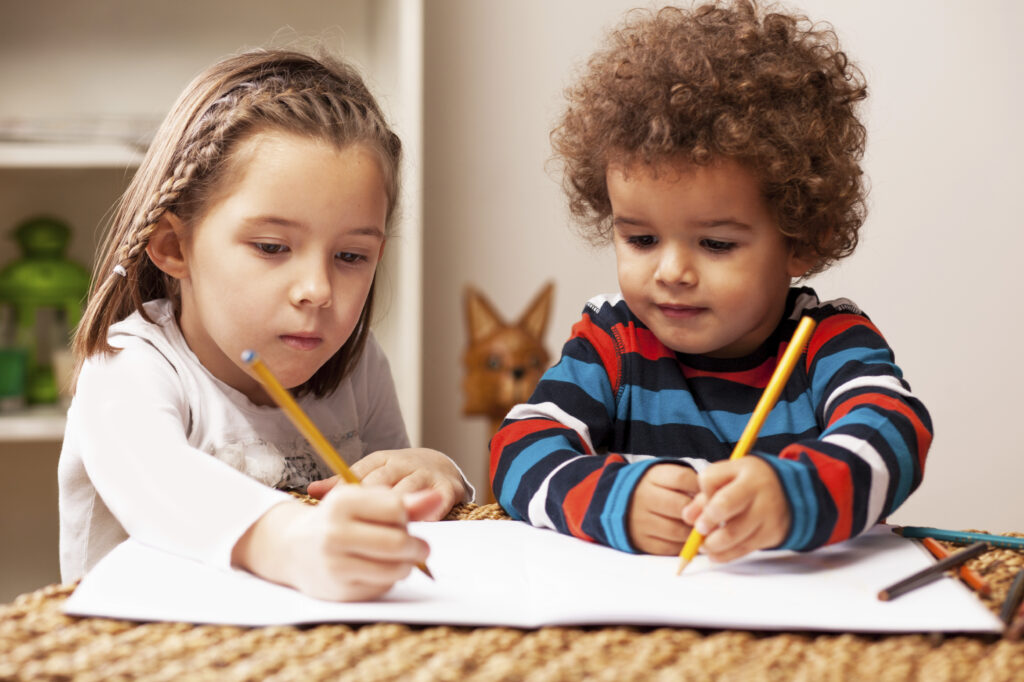 The Head Start program launched in the summers of 1965 and 1966 as a child development program entitled Project Head Start. Designed to help at-risk children in low-income families and end poverty, Head Start seeks to meet the needs of at-risk children by providing them with opportunities to lead a successful and healthy life. Head Start and Early Head Start connect children and their families to needed services in their communities, including health, nutrition, medical, and educational services, as part of their initiatives. From 1965 through 2015, the programs have served over 30 million children by providing them with access to quality early childhood education and an improved childhood experience.

May 18, 2015 marks a historic milestone in the history of Head Start. After announcing Head Start’s creation, President Lyndon B. Johnson planted a rose bush in the White House rose garden on May 18, 1965. In honor of President Johnson’s announcement, Head Start community members nationwide planted rose bushes and other flowers in their organization’s garden and participated in community activities to celebrate the 50-year milestone. 2015 also marks the 20th anniversary of Early Head Start, which serves children under the age of three.

To learn more about what you can do to commemorate the 50th anniversary throughout the year, visit https://www.nhsa.org/celebrate-may-18th.