By Jason B. Reddish & Michael B. Glomb 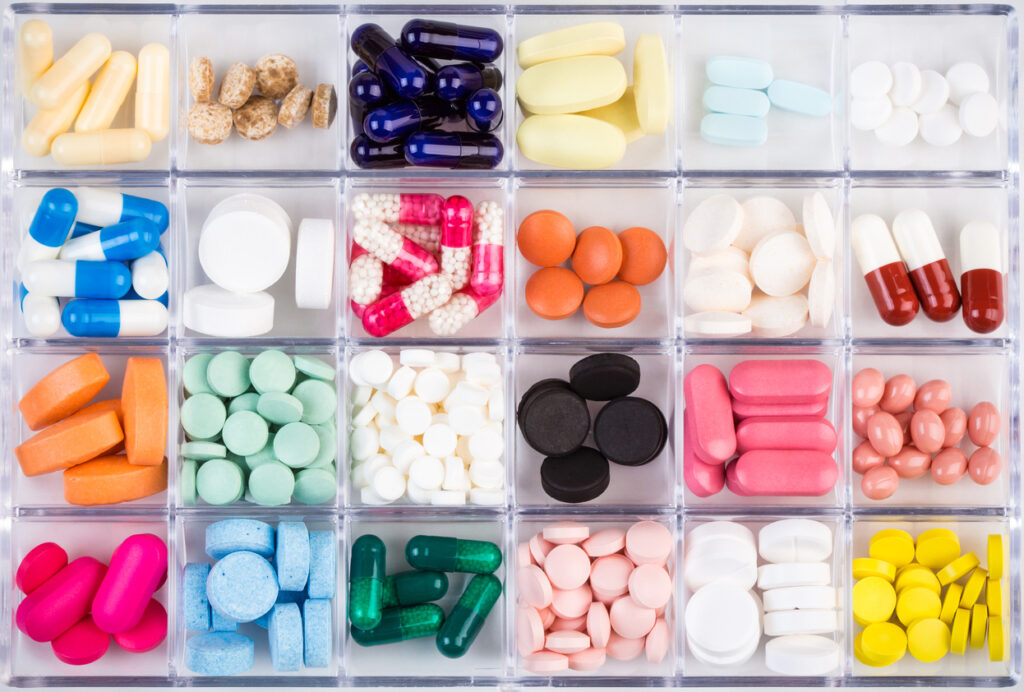 HRSA is proposing to delay enforcement of its final rule imposing civil monetary penalties on manufacturers that overcharge 340B program covered entities (Overcharge CMP Rule) until July 1, 2018.[1]  The agency will solicit comments on the proposal for 30 days once it is formally published in the Federal Register on August 21, 2017.

If HRSA adopts the proposal, it will be the fourth time the Overcharge CMP Rule is delayed.  The rule, which Congress directed HRSA to develop within six months of passage of the Affordable Care Act back in 2010, was finalized on January 5, 2017.[2]  At that time, the rule was set to take effect on March 6, 2017.[3]  The Trump Administration imposed a regulatory freeze upon taking office, which delayed enforcement of the rule to March 21, 2017.[4]  On the eve of the March effective date, HHS and HRSA again delayed enforcement of the rule until May 22.[5]  On May 19, HRSA announced that it would delay the rule yet again, to October 1, to allow “regulated entities sufficient time to implement the requirements of the rule.”[6]

Learn More About Jason B. Reddish

“I take a lot of pride in knowing that I am helping to strengthen the health care safety net and ensuring that vulnerable patients have access to often expensive medications.”

Learn More About Michael B. Glomb

“I had wanted to join the firm 20 years before I actually did because we were working to help the same types of clients.”