What Impact Will Family Wealth Have in My Divorce? 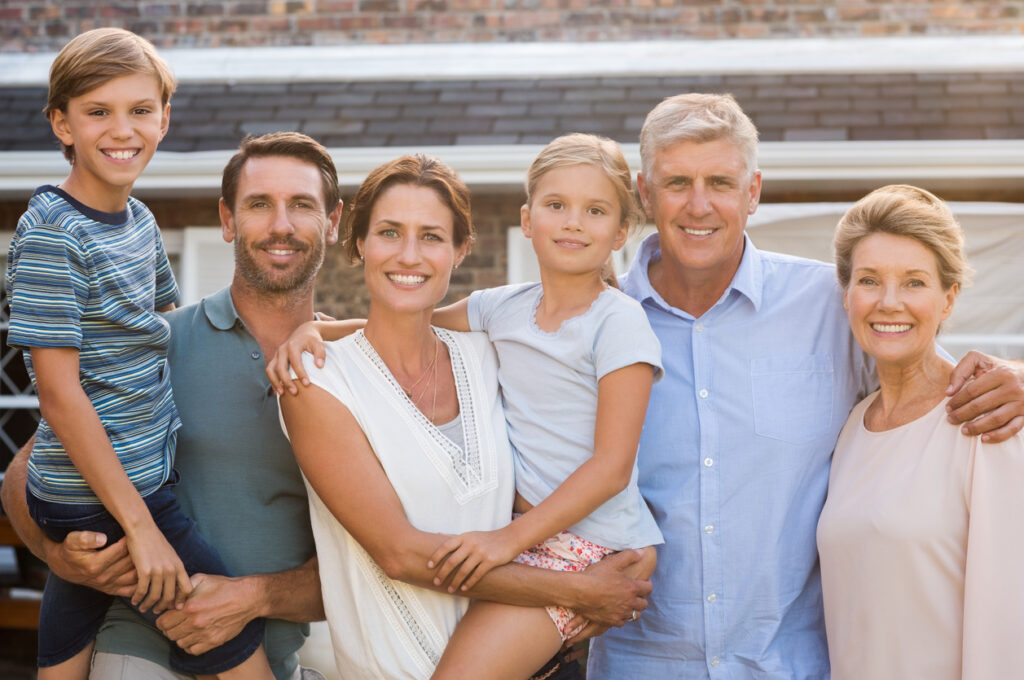 In addition to the assets that they have accumulated during their marriage, some divorcing couples have significant family wealth in the picture.  This family wealth can take a number of different forms.

One of the parties may have received an inheritance either prior to or during the marriage.  This inherited wealth is a part of the total financial picture of the couple but is not divisible by a divorce court unless it has been co-mingled with marital assets.  This basic principle applies whether you are getting divorced in Virginia, the District of Columbia or Maryland.

Or perhaps one or both of the parties have wealthy extended family members who are waiting in the wings, willing to support their son or daughter and their grandchildren by paying for such expenses as attorneys’ fees, private school tuition, or vacations.

A third scenario involves the expectation of future inheritances.  That is, a party has not yet received an inheritance but it seems clear that an inheritance will be received in the future, most likely upon the death of a relative.

So if you are the party without a wealthy extended family, what are some things you may want to be thinking about or doing as your divorce proceeds?  My advice can be summarized in four points:

In summary, strive to be appreciative of the extra benefit which family wealth can bring to a divorcing couple without being reliant on it.