Is a Postnuptial Agreement an Alternative to Divorce? 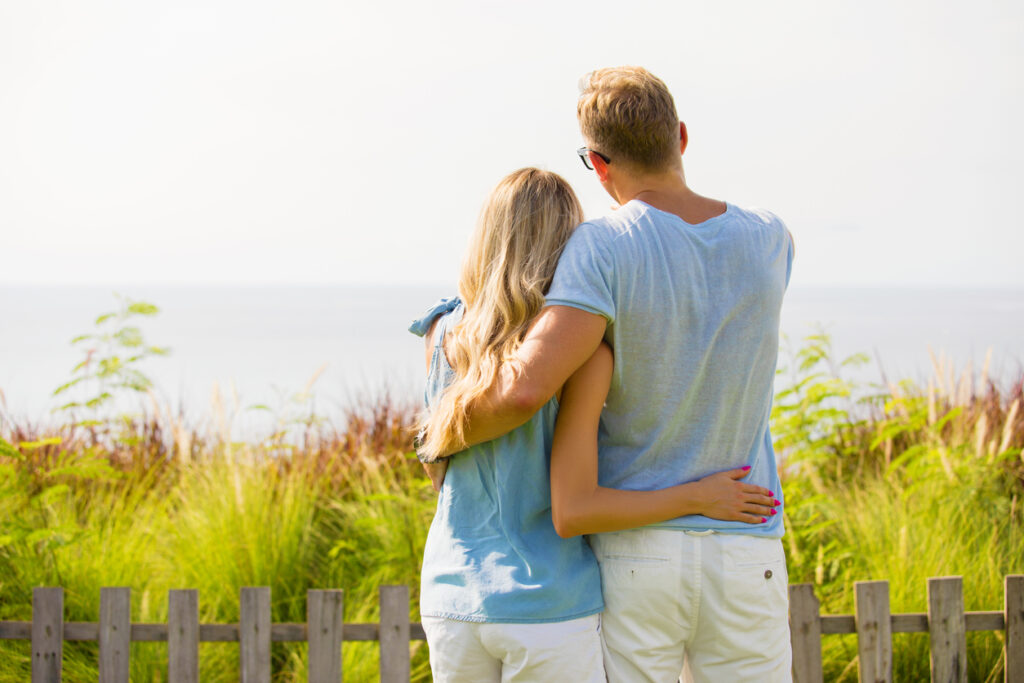 A postnuptial agreement is distinct from these other types of marriage-related agreements.  A postnup must have all of the other indicia of a binding contract – in writing, signed by both parties before a Notary Public, etc.  However, unlike these other agreements, it is designed to address certain issues in a still viable marriage.  Specifically, when a couple finds themselves facing intractable problems that may lead towards a divorce, a carefully thought-through postnuptial agreement may be an effective solution.  It can provide clarity and security in the event that the marriage should fail, while still maximizing the chances of saving the marriage.

Ann’s situation is illustrative.  She and her husband are both attorneys and have been married for eight years.  Ann is an associate in her law firm, but her mentor within the firm has let her know that she will be considered for partnership in two years.  Ann and her husband have been discussing having a baby, and they are in agreement that they want their child to have a stay-at-home parent for at least the first three years of life.  Ann is conflicted.  Although she is willing to take on the primary parenting role, she is angered about the hit her career will take. She may not be able to get back on the partnership track, and, in any case her long-term earning potential will be negatively affected.

A postnup could be an effective and creative way of addressing Ann’s concerns.  For example, the agreement could provide that Ann will get a disproportionate share of the assets in the event of a divorce in order to make up for her decreased earning potential.  It could also provide for alimony for Ann in accordance with a formula which takes into account the negative impact on Ann’s long-term compensation.  (Note that although there are differences between Virginia, Maryland and the District of Columbia, the law in these jurisdictions in general does not provide for enforceability of provisions relating to children, such as custody and child support, in a postnuptial agreement.)

An experienced and creative family law attorney will be able to help Ann come up with solutions that address this stumbling block in her marriage, and then reduce those concepts to writing in the provisions of a postnuptial agreement.

There are innumerable variations on the above scenario.   When contemplating life changes that could impact your satisfaction and security in your marriage, consider consulting a family law attorney to explore the advantages of a postnuptial agreement.