On October 31, 2014, the Office of the Inspector General (OIG) for the U.S. Department of Health and Human Services (HHS) published its Work Plan for FY 2015, summarizing new and ongoing reviews and activities that the OIG plans to pursue with respect to HHS programs and operations during the current fiscal year. Similar to prior Work Plans, the current version includes three new reviews that may impact the way in which health centers conduct certain aspects of their operations.

The OIG’s FY 2015 Work Plan can be read in its entirety here. 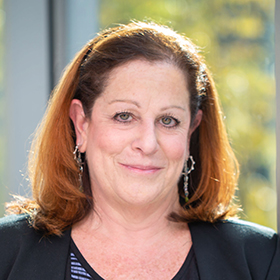