A report issued by the Council for Court Excellence (CCE) with proposed legislation will be introduced in the Council of the District of Columbia.  Partner Cary Feldman worked on the subcommittee that studied the problems with the statutes and regulation relating to the DC post-arrest procedures.  The proposed legislation and the Report are the culmination of two years of work by the subcommittee.  The Report was adopted by the Executive Committee of CCE and will be submitted to Council Chairman Mendelson for action by the DC Council.

The Washington Post recently featured a brief article about the Report, entitled “D.C. Proposal Would Release Suspects of Nonviolent Misdemeanors from Jail”. The article notes that the proposed legislation would provide for people charged with nonviolent misdemeanors, who meet certain criteria, to be quickly released and not have to spend hours or even days in jail awaiting their first court appearances. Read the full Report here. 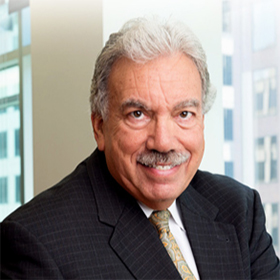