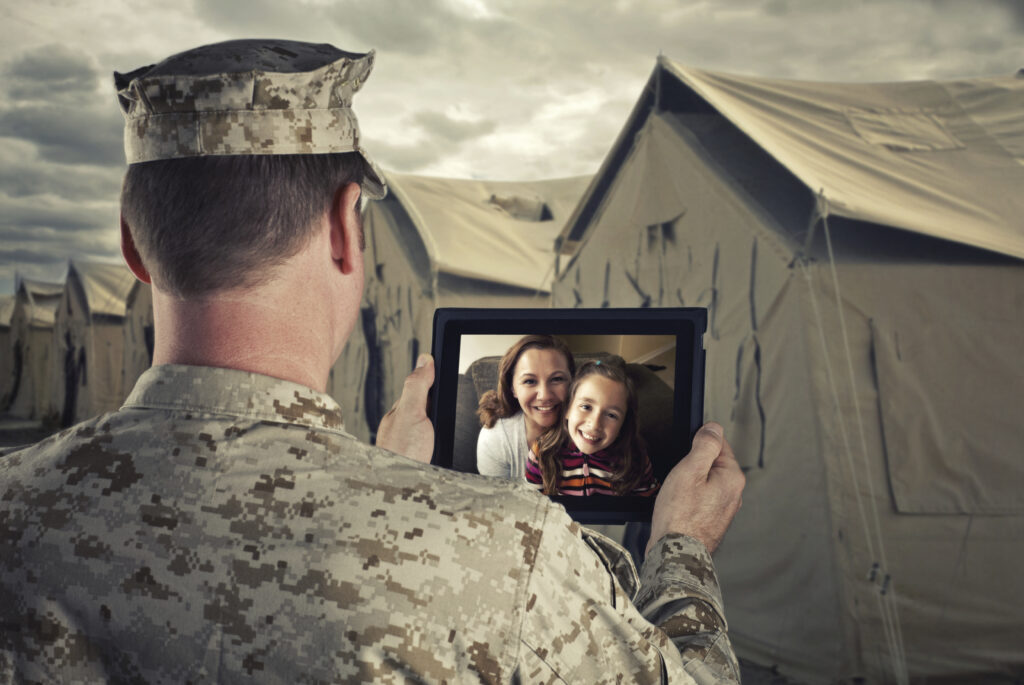 Military life, with its frequent moves and frequent deployments, creates enormous stress which can undermine the strength of a military marriage.  With so many military bases in Virginia, the percentage of the population which is serving in the military is significant.

If yours is one of those marriages which has been undermined by these and other stressors, what are the issues you should be focusing on if divorce seems eminent?

Health Care Coverage.  Some of the issues relate to coverage of medical expenses.  For example, for the soon-to-be ex-spouse, there are very specific requirements to maintain coverage after divorce.  Unless you have been married to the service member for twenty years, the service member had at least 20 years of credible service, and there was at least a 20 year overlap between the marriage and military service (commonly referred to as the 20/20/20 rule), the former spouse will lose medical coverage at the time that the divorce takes place.  If the former spouse does qualify under the 20/20/20 rule, the former spouse is then defined as a dependent and is entitled to all lifetime military benefits and installation privileges, including medical, commissary, military exchanges (PX/BX).

There is a related 20/20/15 rule which applies if the former spouse of a service member was married to the service member for at least 20 years, the service member had at least 20 years of creditable service, and there was at least a 15 year overlap between the marriage and the military service.  In this situation, the former spouse is defined as a dependent for purposes of military medical care only, and is entitled to one year of transitional medical benefits.  The benefits do not include other military benefits, such as commissary, PX/BX, etc.

So the timing of the divorce may be a critical consideration.  In some cases if the service member is close to meeting the requirements of the 20/20/20 rule, the parties may want to consider having a period of legal separation if their state of residency has this option available before the marriage is officially dissolved so that the former spouse’s full dependent benefits are ensured.

Another health care issue relates to step children.  While medical care coverage for a child of the marriage continues until the child achieves the age of majority, coverage for a step child who was not adopted ends at the time of the divorce between the parent and the service member.  The step child is not considered a dependent of the service member and therefore is not entitled to continuing medical coverage.

Military Retired Pay.  Another set of issues relates to the service member’s military retired pay.  There are two different components to this entitlement:  a portion of retired pay during the service member’s lifetime, and survivor benefits after the death of the service member.   A key issue with regard to both of these parts of military pensions is ensuring that a particular state’s courts have jurisdiction to enter orders with regard to the military pension.  This critical threshold question often requires thoughtful research and strategic planning.  Once this question has been addressed, then the analysis continues as to the amount of the portion to which the spouse is entitled, and the duration for which it will be paid.

Consult with a family law attorney knowledgeable in military divorce issues for specific advice relevant to your unique situation.  Feldesman Tucker’s family law attorneys practice in Virginia, Maryland and the District of Columbia.