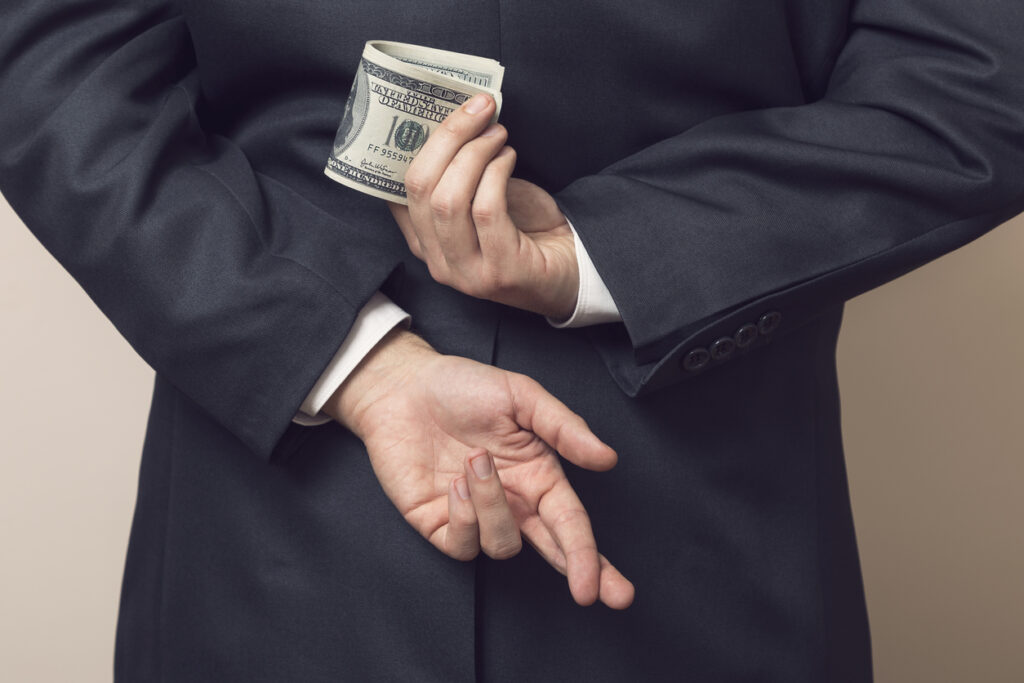 Many clients suspect that their spouse has engaged in “divorce planning” prior to asking for a separation.  Divorce planning is a term commonly used to describe secreting assets or sources of income when a party hopes to reduce the financial “cost” of the divorce.

Samantha was such a client.  She had not been particularly involved in the family finances during the parties’ 17-year marriage.  Her husband was the owner of a profitable closely-held business.  Although Samantha worked in the business many years ago before their first child was born and therefore knew how the company was organized and its typical cash flow, her knowledge was now quite dated.  Samantha used her own credit card to pay the family’s monthly expenses, and her husband paid that bill as well as the rest of family bills out of an account in his sole name.  The family house and the cars were jointly titled, but everything else was titled in her husband’s sole name.  Samantha trusted her husband, signing the joint tax returns without looking at them and rarely asking questions about finances.  That trust was significantly undermined, however, when Samantha learned that her husband had been having an affair for over a year before he asked for a separation.  Understandably, when Samantha’s trust in her husband in one area of their marriage was shattered, she wondered whether her husband was trustworthy in other areas.

After extensive research, Samantha retained an experienced attorney who had handled many high asset divorces.  Samantha was concerned about spending huge amounts of money on attorneys’ and experts’ fees only to be unable to document any wrongdoing.  Her attorney laid out a methodical process to address Samantha’s suspicions.  First, Samantha would pursue financial information already available to her, such as copies of joint tax returns.  Using that information as a base, Samantha and her attorney pursued a “staged” strategy of uncovering and evaluating financial information and then planning next steps based on what had been discovered so far.  A “cost-benefit analysis” would be applied at each stage before proceeding on to the next.  That is, Samantha and her attorney would evaluate what the estimated costs would be for the next step and what benefit could be achieved, then deciding whether the next step was worth taking.  Because Samantha and her husband were in a litigation process, the first stage would involve broad discovery requests to the other party, called “Interrogatories” and “Requests for Production of Documents.”  Later steps would involve subpoenas directed to third parties, depositions of various people and institutions that might have relevant information, and retaining a forensic accountant and valuation experts.

Ultimately, Samantha felt empowered by her attorney to make informed choices about what was worth pursuing and what she could let go.  If you have similar suspicions, first find a well-qualified attorney and then work with him or her to develop a cost-benefit analysis on which to base your decisions.

“I’m proud to be at a firm known for helping family law clients prepare for their futures.”