What Makes a Divorce Attorney an Effective Litigator?

Will My Attorney Have My Back in My Divorce? Perhaps you have just learned that your wife is having an affair.  Or that your husband has previously-undisclosed bank accounts in the Cayman… Read More In the Forbes 2017 ranking of the Top 10 Richest Counties in America, four out of the top ten counties were in Northern Virginia, namely: Loudoun… Read More

The Evolution Of Custody Law In Virginia And Across The U.S.

What Kind of Relationship Do You Want with Your Ex-Spouse?

Because there are so many painful feelings that are integral to the process of getting a divorce – anger, shame, and grief to name a few – it… Read More

Will I Be Okay After I’m Divorced? 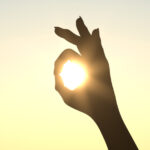 Clients who walk into my office for an initial consultation about divorce often feel anxious, scared, devastated or angry.  Most people facing… Read More

How Long Will It Take Me To Get Divorced? 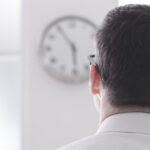 Like many of my clients, a key question for Jack at his first meeting with a divorce lawyer was “How long will it take for me to get… Read More

Considering Divorce? How Do You Know if You Should Stay or Go? 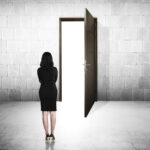 “The only real battle in life is between hanging on and letting go.”
―

Virginia International Family Law: I’m Worried that My Divorcing Spouse Will Take My Child Out of the Country Will I Get My Share of the Stock Options in Our Divorce? 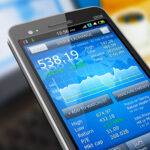 When facing a divorce in which stock options are a part of the family’s assets, clients may feel uneasy about what these assets actually are and… Read More

Can I Open My Spouse’s Mail if We Are Separated? I was surprised the first time a new client asked me, “Do you have experience dealing with narcissists?”  I did not expect the term to be in… Read More “Without money, size, maturity or the right to vote, children are at the mercy of [the] American legal system . . .… Read More “It looks like my marriage is coming to an end, and I am terrified about custody of my daughters.  I have some… Read More

When Immigration Issues Complicate Your Divorce 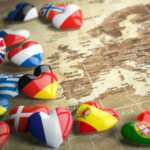 Many different trends have increased the number of international marriages.  For example, more students take a college semester abroad, and more… Read More A recent decision from Maryland’s highest court highlights the rapidly evolving state of the law relating to gay and lesbian parents.  The… Read More 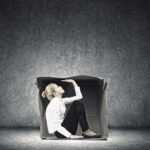 So often, parties to a divorce are in different places and are moving forward (or not) at different speeds.  One of the most frequent questions I… Read More

A Smart Approach to Divorce Litigation

So, you’ve tried to resolve the issues in your divorce through a settlement process, but it has now become clear that… Read More

Should You Record Conversations with Your Co-Parent or Soon-to-Be Ex-Spouse?

Depending on the circumstances, recordings can be helpful to your divorce or custody case.  For example, if your spouse has serious substance… Read More