There has long been a fundamental divide among the experts when considering the impact of divorce on the minor children of the marriage.  One… Read More

How Do I Initiate “The Conversation” About Divorce?

The beginning is the most important part of the work. – Plato

For people who have achieved clarity that their marriage… Read More 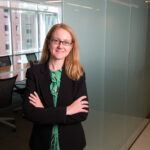 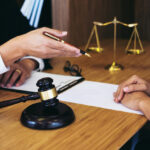 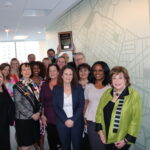 Senior partner Marna S. Tucker has recently been honored by the D.C. Bar, which has named a conference room honoring her in the new D.C. Bar… Read More How Could Mediation Be Useful in My Divorce? “In the middle of difficulty lies opportunity.”  Albert Einstein

Getting divorced is inherently a… Read More Many clients suspect that their spouse has engaged in “divorce planning” prior to asking for a separation.  Divorce planning is a term… Read More

When a Doctor Divorces 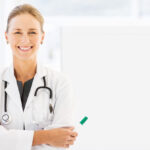 “I think I want a divorce from my spouse, but I’m hesitant because I know it’s going to be such a pain. It will shift my focus… Read More

Who Gets the Eggs in a Divorce? 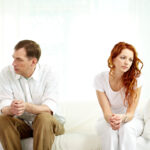 When a couple is divorcing, and they have previously taken steps to preserve fertilized embryos for possible later implantation, who gets to… Read More

The Tax Cuts and Jobs Act of 2017: What Do You Need to Know About Its Effect on Alimony? Federal tax law has long provided that support payments to an ex-spouse, known as alimony, are generally taxable to the recipient and deductible… Read More “No matter what happens in this divorce, I must stay in the house.” 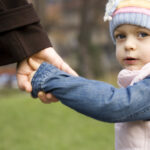 Fear is often one the most pervasive emotions in the divorce process, particularly for the person who is not initiating the divorce.  Fear can… Read More

Is It Ever Too Late to Get Divorced? Statistics show that US adults above the age of 50 are divorcing at twice the rate that they were in 1990.  And the rate at which those above the… Read More Marina Barannik, a partner in the FTLF Family Law group, has been named a Fellow of the DC Chapter of the prestigious American Academy of… Read More

Will I have to Pay Alimony Forever? “I work incredibly hard to earn the income that I take home.  I may not want to continue to work until normal retirement age.  But if I do… Read More 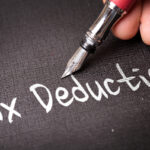 Under the current federal tax scheme, a divorced spouse who pays alimony may deduct those payments from his or her federal taxable income; by… Read More “Whenever you see a successful business, someone once made a courageous decision.”  — Peter F.… Read More What Makes a Divorce Attorney an Effective Litigator?