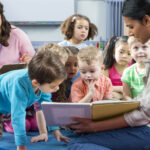 At our trainings on the Head Start Program Performance Standards, we always get a lot of questions on the requirements for background checks on… Read More 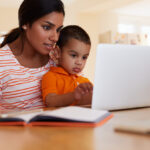 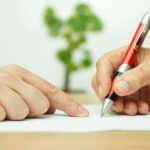 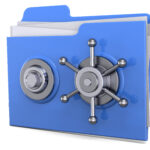 In the Improving Head Start for School Readiness… Read More

Holding Federal Funds Hostage – Can They Do That?

On January 25, 2017, President Trump signed an Executive Order (EO) that stated that the Policy of the United States will be to ensure that any… Read More 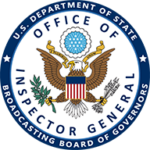 Under the Affordable Care Act (ACA) the Office of Inspector General (OIG) for the U.S. Department of Health and Human Services (HHS) is tasked… Read More

The Office of Management and Budget and Rep. Mick Mulvaney

As the new Administration prepares to enter the White House, we are keeping a close eye on the President-elect’s appointees.  For individuals… Read More 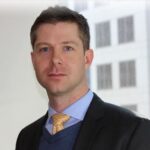 Feldesman Tucker Leifer Fidell LLP is pleased to announce that it has named Scott Sheffler as partner.

“I am pleased to announce that we… Read More

Taking Stock of the Uniform Guidance, Two Years In. 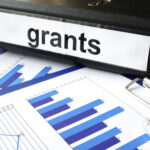 Today, December 19, 2016, is the second anniversary of the Office of Management and Budget’s announcement of the interim final rule fully… Read More 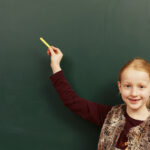 What’s up with CLASS? 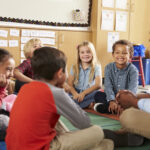 On October 24, 2016, the Office of Head Start (“OHS”) launched the CLASS section of the FY17 Aligned Monitoring Virtual Expo. This launch… Read More 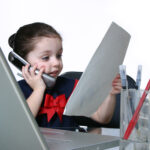 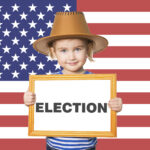 With the November elections quickly approaching, many feel the urge to get involved in the election process. Head Start grant recipients and their… Read More

Head Start Eligibility and the HSPPS: What You Need to Know 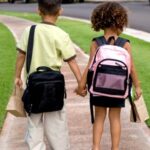 Welcome to Federal Grants Blog, the firm’s examination of key changes affecting federal grants and notable accomplishments of attorneys in the Federal Grants Law Practice Group. You can reach individual attorneys with questions, comments and suggestions here. Please check back frequently for the latest blog, or sign up here to receive it straight from your inbox.