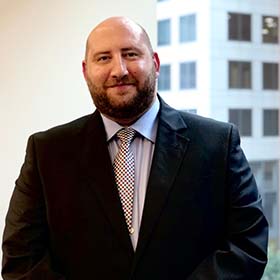 While at Fordham University School of Law, Mr. Lacker served as a judicial extern for the Honorable John F. Keenan, United States District Court for the Southern District of New York and worked as a legal intern at the Fordham Law Federal Litigation Clinic.  As an intern, he assisted in the representations of defendants charged with federal crimes involving homicide, RICO/racketeering conspiracy and assault, among other conduct.

Before attending law school, Mr. Lacker served on active duty in the U.S. Navy as a Certified Naval Reactor Operator for six years on the USS Enterprise.

All Articles by David R. Lacker