A native of New York, Eugene R. Fidell graduated in 1965 from Queens College, where he was elected to Phi Beta Kappa, and in 1968 from Harvard Law School. His practice areas include federal administrative law and appeals and military justice, a field in which he frequently serves as a commentator for national and foreign news media.

In addition to his practice at Feldesman Tucker, Mr. Fidell is Adjunct Professor of Law at NYU Law School and Senior Research Scholar at Yale Law School and editor of the leading international military justice blog, Global Military Justice Reform. He lives in New Haven. 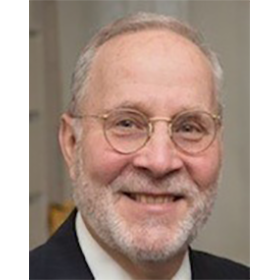 All Articles by Eugene R. Fidell