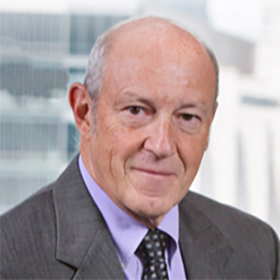 Martin J. Bree has dedicated his entire career to serving the needs of health centers both inside government and out. From 1998 through 2004, Mr. Bree directed the Health Center Federal Tort Claims Act medical malpractice program, writing much of the policy that is in effect today. Serving in an of counsel role for the firm, Marty’s clients benefit from that government experience.

Mr. Bree understands government/health center relationships and advises clients on appropriate courses of action. He assists health center clients on the entire scope of matters related to the FTCA, such as completing applications, incorporating the FTCA into compliance programs, expanding the scope of project and preparing for litigation if that becomes necessary.

All Articles by Martin J. Bree