By Jason B. Reddish 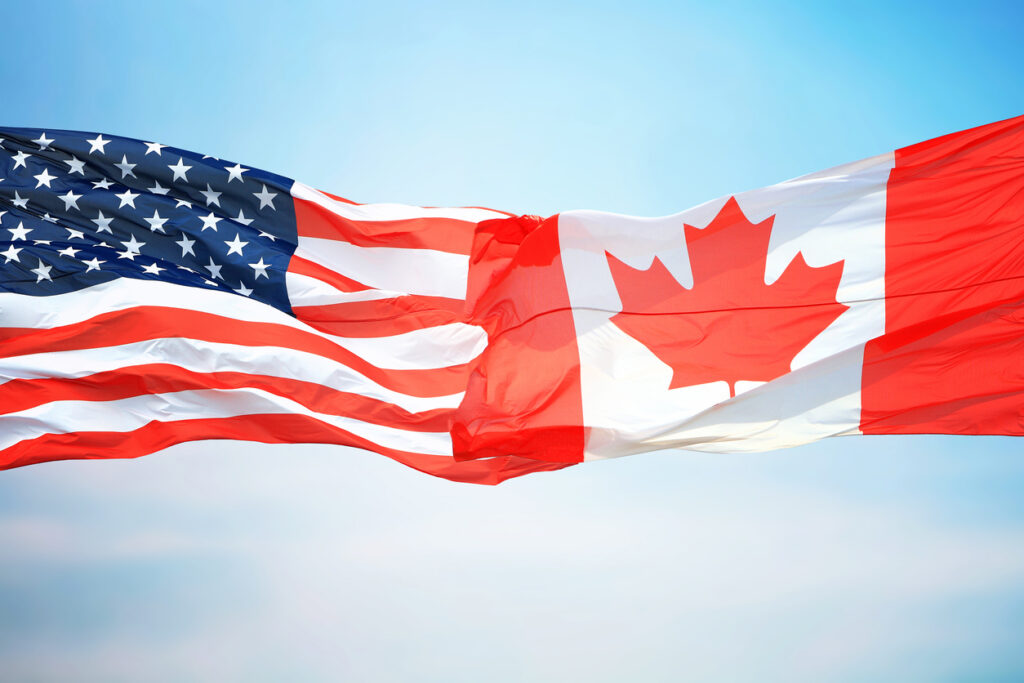 On September 25, 2020, the Food and Drug Administration (FDA) finalized long-awaited regulations (Final Rule) to implement Section 804 of the Food, Drug and Cosmetic Act (FDC&A), allowing the importation of prescription drugs sold in Canada into the United States.[1]  Importation of drugs from Canada, where many branded drugs are sold at a fraction of their American prices, has been presented as a source of cost savings for American consumers for over 20 years.  The FDA rules finally clear the way for importation and reimportation of drugs from Canada, though the process is onerous, and the market might struggle to turn the promise of importation into reality.

Section 804 of the FDC&A was created through the Medicine Equity and Drug Safety Act of 2000 and amended to its current form by the Medicare Prescription Drug, Improvement, and Modernization Act of 2003.[2]  The law does not become effective until the Secretary of the Department of Health and Human Services (HHS) certifies to Congress that implementation of Section 804 poses no additional risk to the public’s health and safety and results in a significant reduction in the cost of covered drugs to the American consumer.[3]  According to the Final Rule, FDA is making that certification to Congress concurrently with the publication of the rule.[4]

Section 804 describes a process for the importation of prescription drugs from Canada by drug wholesalers.[5]  It permits the importation of a prescription drug (with exceptions described below) by an American pharmacist or wholesaler (Importer), sold by a qualifying registered foreign seller (Foreign Seller), under an approved Section 804 Importation Plan (SIP), as long as certain testing (Statutory Testing), labeling, and tracing requirements are met pursuant to regulations promulgated by the FDA.[6]  Section 804 also gives the Secretary authority to waive enforcement of importation prohibitions against individuals in certain circumstances, but the FDA is not exercising that authority in the Final Rule.[7]

Many states and consumer advocates have been attracted to the idea of importing drugs from Canada because that nation’s Patented Medicine Prices Review Board (PMPRB) controls the price of branded drugs, often resulting in list prices that are approximately 1/3 of the U.S. counterpart.  Even considering the costs inherent in the importation, and the costs of complying with Section 804 and the Final Rule, many states are likely to pursue implementation plans under the Final Rule.  The key question is whether drug manufacturers and Canadian authorities can dissuade Canadian wholesalers from participating.

Section 804 uses a language of its own, and the FDA has added a handful of defined terms in the Final Rule.  The following terms have special meaning in the context of Section 804:

Features of a SIP

Section 804 Importation Plans, or “SIPs”, are at the core of FDA’s implementation of its reimportation authority.  Under the Final Rule, a SIP proposal must describe a single supply chain involving one drug manufacturer, one Foreign Seller, and one Importer.  A SIP can only be sponsored by a state or Indian Tribe (SIP Sponsor), though American wholesalers and pharmacists may “co-sponsor” a SIP (SIP Co-Sponsor), and FDA will decide after two years of experience with SIPs whether to allow wholesalers and pharmacists to sponsor SIPs directly.

FDA will only approve a SIP Proposal that meets the following requirements, among others:

In considering a SIP Proposal, FDA retains authority to deny or modify the SIP, or deny or approve extension or expansion of the SIP.[10]  The FDA also can permit phased approval so that SIP Sponsors can have some assurance that the FDA would approve a SIP before attempting to organize the manufacturer and Foreign Seller portions of the supply chain.[11]  A SIP may be approved for two years and may be extended.

The Final Rule is chock full of safeguards to ensure that drug products that are imported are the same as those approved for sale in the United States, in terms of chemical composition and condition, labeling, and track-and-trace compliance.  Importers must screen drugs, ensure their proper labeling (including a foreign source statement), manage adverse event reporting, arrange for entry through customs, and ensure that Drug Supply Chain and Security Act requirements (as modified by the Final Rule) are followed.  Critically, the Importer must ensure that a statistically significant sample of the drugs for importation are either tested by a qualified laboratory or the manufacturer (if the manufacturer agrees to do so).  If the manufacturer does not test the product itself, it must provide the Importer with information necessary to conduct the Statutory Testing within 30 days of a request.

How Will This Opportunity Be Used?

Americans have long been interested in the idea of taking advantage of cheaper Canadian pricing on branded (on-patent) medications.  Surveys indicate that millions of Americans admit to importing drugs from Canada for personal use.  Six states have passed laws permitting the importation of drugs from Canada, including Florida, Colorado, and New Mexico, and the border states of Maine, New Hampshire, and Vermont.  Presumably, those states will attempt to formulate SIP Proposals under the Final Rule.

It is unclear whether they will find willing partners in Canada.  The Canadian government has repeatedly expressed concern that reimportation could lead to shortages of certain drugs needed by Canadians because exporting the drugs is more lucrative than selling them domestically.  Canadian wholesalers have met the idea with disapproval or indifference, citing the concern that participating in a SIP could damage relationships with drug manufacturers.  One could imagine manufacturers using contractual restrictions to prevent their wholesaler customers from exporting their drugs under a SIP.  A Foreign Source wholesaler might have enough market power with a manufacturer Canada to drive a SIP despite any objections from drug manufacturers.  (Note that because the eligible drugs must be purchased directly from the manufacturer, drugs that have been purchased on the secondary market, or directly from wholesalers, will not be eligible for importation under a SIP.)[12]

In some circumstances, manufacturers might be willing to encourage the reimportation of their products.  Drug manufacturers enter into voluntary rebate programs with pharmacy benefit managers and insurers and negotiate supplemental Medicaid rebates with states, typically to increase market share.  Conceivably a manufacturer of a drug for which there is competition in the therapeutic category might see an opportunity to partner with a state SIP Sponsor to clear any impediments to reimportation, or signal to a potential Foreign Seller that reimportation would be permitted.

Feldesman Tucker Leifer Fidell LLP (FTLF) has carefully studied the Final Rule and is prepared to help stakeholders, including states, Indian Tribes, Foreign Sellers, Importers, testing laboratories, relabelers, and others, navigate the SIP formulation, preparation, submission, and monitoring process.  If you have any questions regarding the Final Rule or would like to discuss any of its requirements in greater detail, please contact Jason Reddish at jreddish@ftlf.com.

[5] The importation authority described in Section 804 is necessary because current law (prior to the Secretary making Section 804 effective) only permitted the importation of drugs that either were FDA-approved, intended for use by American consumers, and imported directly by the drug’s manufacturer, or reimportation in limited cases for emergency medical purposes or as the result of recalls. See 21 U.S.C. §§ 355, 381.  Section 804, in contrast, gives the Secretary the authority to permit wholesalers to export drugs.

Learn More About Jason B. Reddish

“I take a lot of pride in knowing that I am helping to strengthen the health care safety net and ensuring that vulnerable patients have access to often expensive medications.”